YOU NO GOOD, miss america! 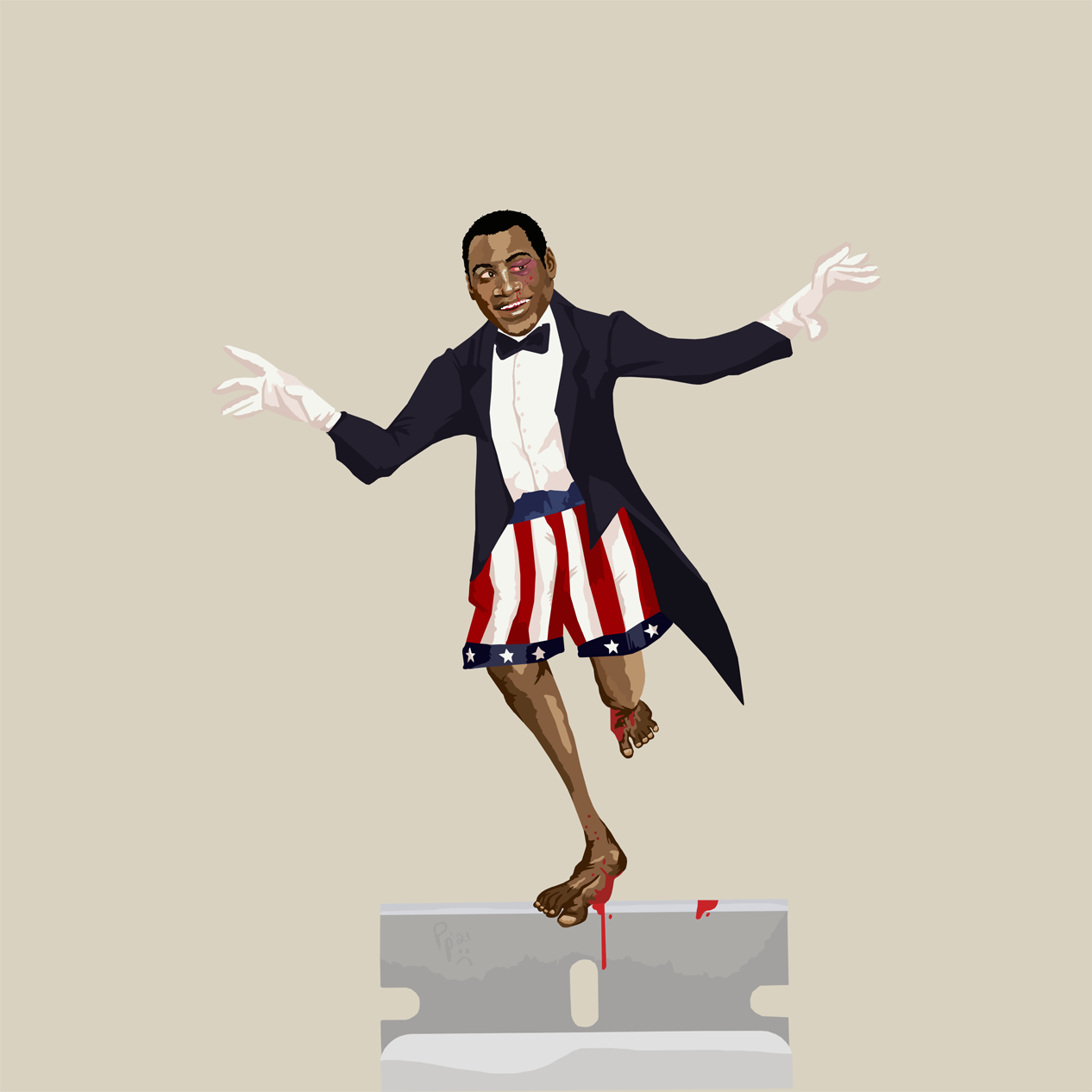 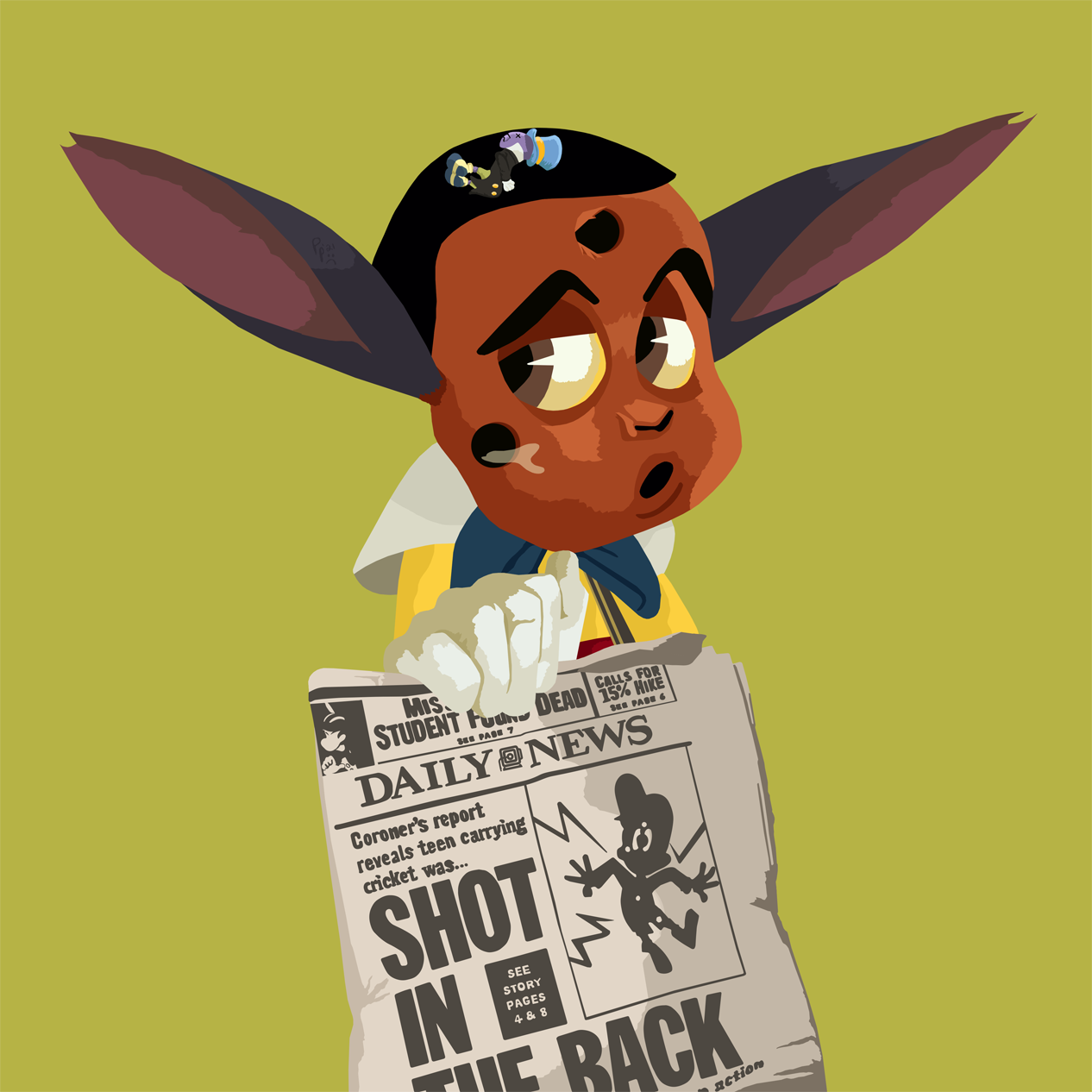 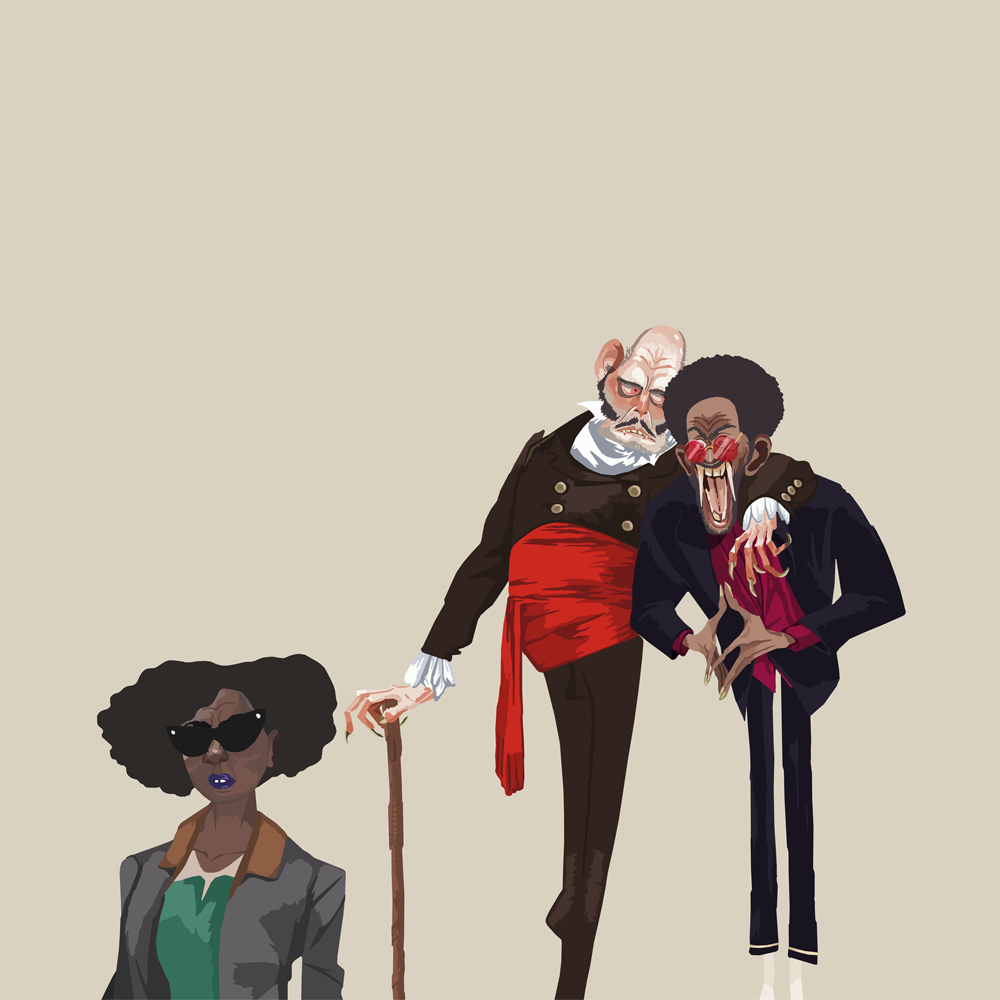 read more about the collection

The title for this collection is taken from a snippet of dialogue from the 1975 film, Coonskin. I saw the film in 2008; since then, I’ve been thinking about what to do differently in my relationship with Miss America, and all things considered, I’m thinking of ending things. So this is my break-up letter to her. Proofread it for me quickly and see if I missed anything.

My kingdom for a day off

I was making art in 2008 for rent money and double hamburgers with a small Sprite from Mickey D’s. Then Oscar Grant was murdered, and all of a sudden, I couldn’t pay rent. I’m thinking of ending things. So I sat in my apartment until I sunk into the floor, and I slept there while my body built a new soul with a harder shell.

I was thinking of ending things.

I just don’t think its working out, this thing between me and you, America. I lose time when we talk.

It’s 2010, and I’m getting paid to fold boxes, little boxes made of ticky tacky. Little boxes on the hillside. Little boxes all the same. And I served doctors, lawyers, and business executives, and they were all made out of ticky tacky. And they all looked just the same. And every week, I watched this show about a well-meaning White lady who needed to build an international weed empire to survive the demands of suburbia.

Then Trayvon Martin was murdered. And his killer escaped justice because weed, skittles, and Arizona iced tea do strange things to people who don’t look like Nancy Botwin. So again, I sank within while my body folded boxes full of ticky tacky because company policy didn’t account for the time a person might need off to bury a brother they never met.

I was thinking of ending things.

Once on the pavement.

But I’m home now, and I’m finally processing what I wanted to say…

The day after Trayvon Martin was murdered.

Planet of the Apes

The Murder of Tamir Rice